On my way to find the origin behind the origin, the maker of my code, I spoke to Caesar: “How did you commanded your troops?” He told me the code he used, he said he invented it, but I don’t believe this, do you? [ ROT-13 ].

You shall not believe it, as the the oldest language we know is Tocharian and it is full of codes. So I combine ROT-13 with latest research results in Tocharian.  Where did the people live? Why did they got extinct within a short time span? How do we know their past? There are three professorships on earth working on it, to dig in the past of them.  We know they lived in the desert. 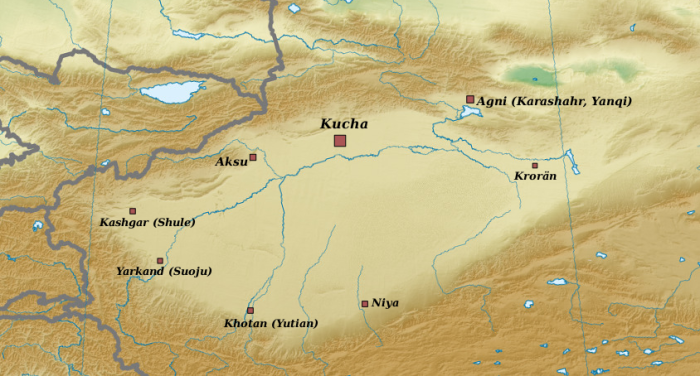 All around was SAND, SAND, SAND. And we know their language was highly complex.  The code of their language changed in a sudden. why? Supercomputers, my newest invention, the Hypergrey, are used to analyse, to dig out their secrets. For this you need to understand the Metaverse. You might have heard of bitcoins. Have you heard of Metaverse Dollar or of the Open Metaverse currency, which is older than the oldest bitchain? Did you get the joke in the wording Hypergrey? Did you click on the link? Have you seen shades of grey? This is the title of one of my oldest computer drawings. Have you heard of the Hypergrid Network? You don’t need to. It is in my books  so you will find out. And if you want to join the Hypergrid Network then you are safe as I run the server. My dreams are big ones. The art group NSK Laibach says: “We send machines to the sky that never stops.” I was there when they performed in the Tate Gallery.

I had some human supercomputers working with me: Seymour Cray, Konrad Zuse, Steve Jobs, Georg Nees, Hermann Oberth, Friedensreich Hundertwasser, Ned Herrmann, Phil Rosedale … The experiences meeting them, working with them are in my books, just not for Hermann Oberth, so I give it here … 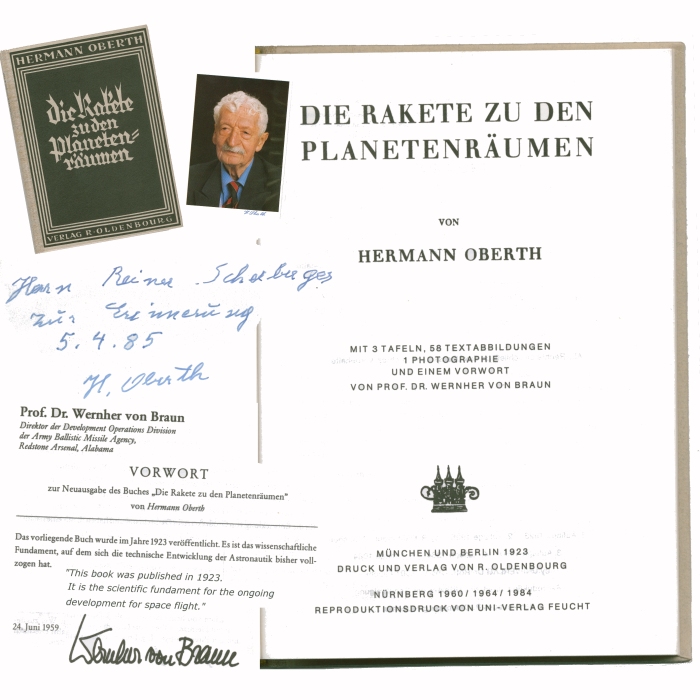 In my book The Gods of Informatics, which is written as my memoir, I carry the brain of Albert Einstein in a server to Onawero. Don’t believe everything I say there literally as it is in fact the brain of Art Blue which I created, … but the story is based on facts as all the stories I write are true. It has to do with art conservation, with data in a frozen server, a server running on opensimulator technology. The artworks I select and conserve in a time capsule, so future generations can see how the Digital Anthropocene begun, shall gain meaning in the tsunami of data. But where do my stories come from? 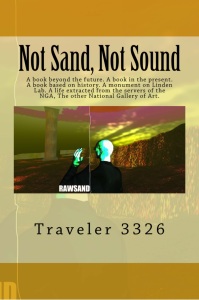 ROT-13 coded Ervare stands in Africaans for the Old Man Knowing.  Facebook accepted this as a fair reality proof: Ervare Fpuarroretre. Names in Tocharian starting with ‘Fp’ and ‘Fpu’ are not easy to handle for non-native speakers, so just say Ervare Farroretre or in short ‘Ervare’. Don’t forget names in Tochairan have to be used in a silent way as it brings bad luck on someone speaking a name out loud. Therefore a ROT-13 Ceasar coding is widely used in the Draft Universe where Tocharian is the language of art, the lingua ex machina.

Now you have the long version when you meet “The old man knowing” as Ervare means this in Afrikaans. What you shall do next?